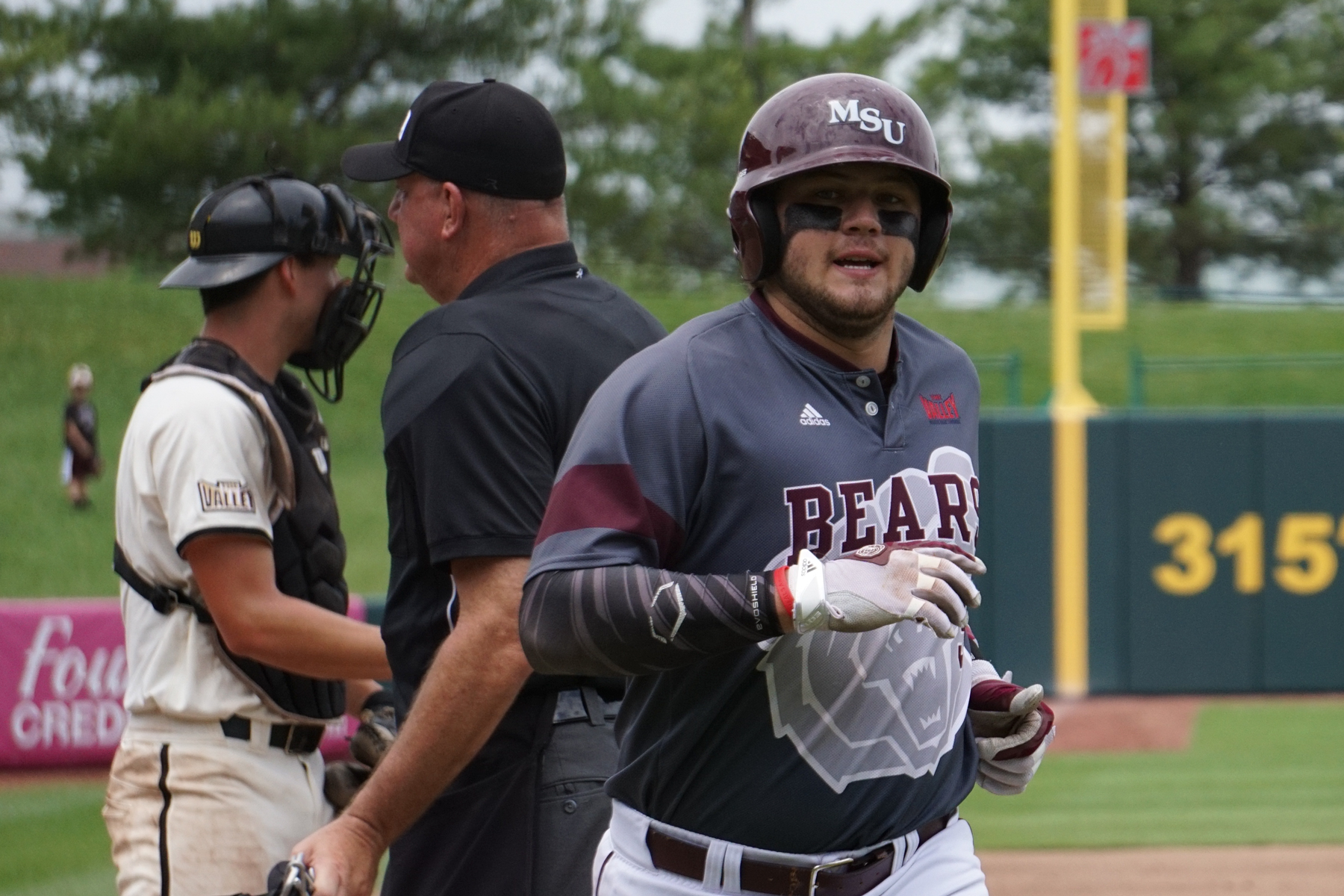 I know that home run talk is like fishing tales, and I’ve got a thesis full of those.

Still, last Friday afternoon I sat in the front row by the visitors dugout at Hammons Field. A fan behind me asked if the baseball gods changed the rules so that a pitch that barely missed a batter meant an automatic base. “He was throwing at him,” he said. “He must have been throwing at him.”

I said no, that the ball actually hit a jersey button and I saw the fabric flutter for a split-second, too. That player deserved his base and he took it.

You can’t trust everyone in baseball.

But this isn’t 1998 anymore, so you better believe that sometimes guys still crush baseballs over the wall, and sometimes they hit the ball so far that fans start telling each other it must have gone 500 feet, then they say it landed in Iowa. That’s what Jake Burger does. He gives people stories to share.

Back in 1998 I was 14 years old, and I worried Mark McGwire might hit his 62nd home run while I was away at summer camp. In June. A counselor laughed when I said it aloud, but I imagined he’d already lost his sense of wonder, and I ignored him.

That year I wrote “I saw #63” in blue Sharpie under the bill of my Cardinals cap, though I had to wait until September. Fans saw my cap and told me they saw 16, or 31, or 56. We were glad for each other.

Then we all found out it wasn’t true, and that the little demon on McGwire’s shoulder grew a little stronger than natural.

I don’t know how far Jake Burger hit that home run that skimmed the trees on Friday. After he hit the ball kids started running down the hill behind the scoreboard, looking for it.

Maybe when they’re 33 they’ll sit at a ballpark and talk about how when they were kids someone hit a ball so far they never found it.

But at least they won’t have the ask the same questions I did.